Chief of Police Ronald A. Lawrence 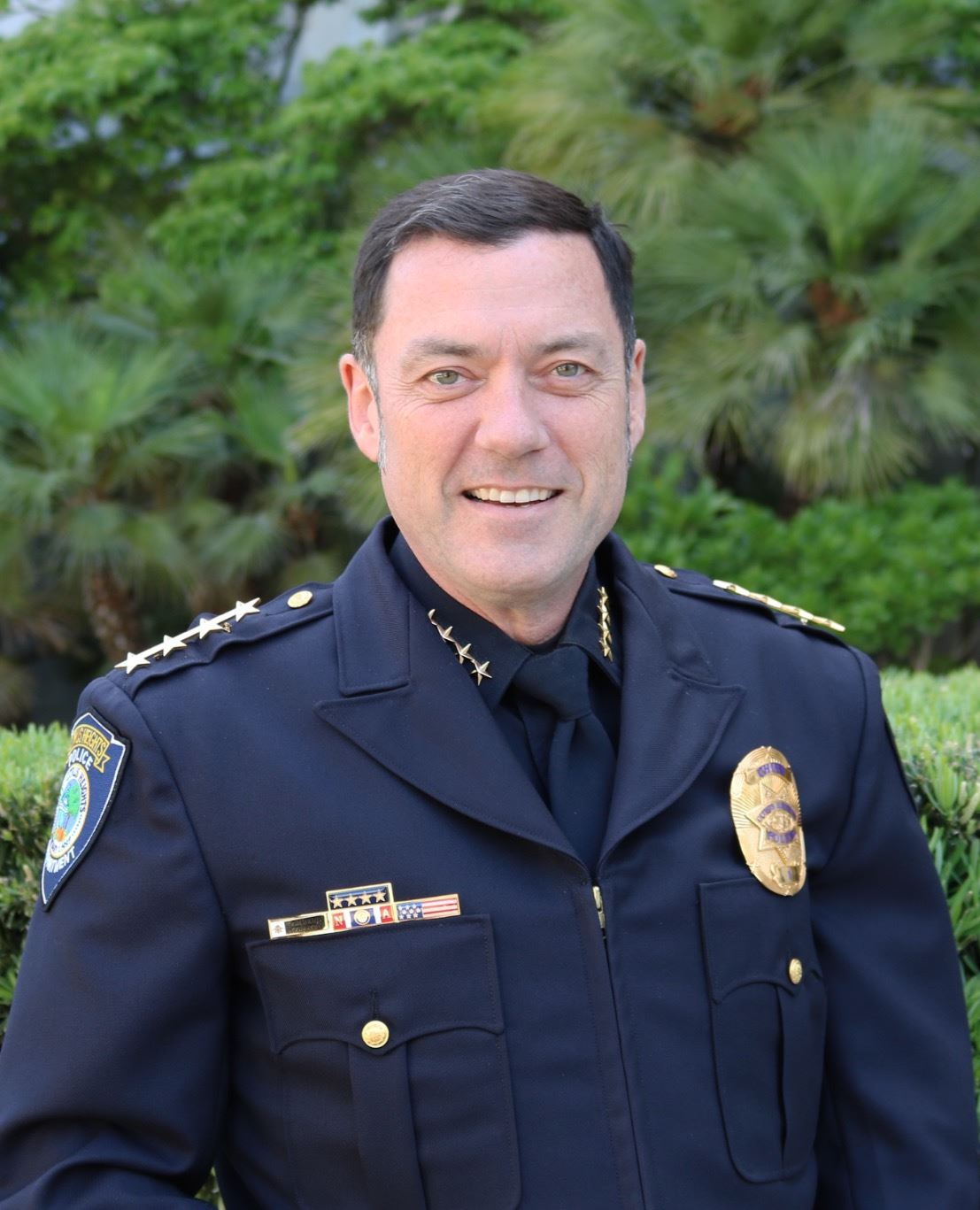 Chief Ron Lawrence grew up on a rice farm in Northern California. In 1989, he was accepted to the Sacramento Sheriff’s Academy (89-SBRA-2) as an academy recruit and began his career in law enforcement. Promoting up through the ranks over three decades with a variety of law enforcement agencies throughout Northern California, he has now served two different cities as police chief for many years and was appointed to Chief of Police for the City of Citrus Heights on October 31, 2016. Prior to his appointment to Police Chief with Citrus Heights, he served as:

His has received extensive specialized police training throughout his career in a variety of specialized topics, and his formal education includes:

Elected to serve as the 54th President of the California Police Chief’s Association (CPCA) during 2019-2020, Chief Lawrence represented all municipal police chiefs throughout the State of California. As President, he served as the media spokesperson for CPCA, represented CPCA with the Governor, Attorney General, and worked closely with Legislators at the State Capitol on critical public safety legislation in California. He has served on the CPCA Board of Directors since 2011 and has chaired several crucial committees including the CPCA Bylaws Committee, Finance Committee and the Political Action Committee for several years. He is also active on a variety of other boards and commissions in addition to CPCA.

In 2013, Chief Lawrence was invited to teach at William Jessup University, Rocklin campus, as an Adjunct Professor in the Public Policy Division. He has taught “Introduction to Criminal Justice” to lower-division classes as well “Criminology” to upper-division classes for several semesters.

Chief Lawrence is a committed public servant and has a passion for serving the public in the policing profession.