In 1970, ground broke for the Sunrise Mall, spurring a great deal of new growth in the Sunrise Boulevard-Greenback Lane area. By 1975, 101 shops anchored by four department stores, employed 2,500 people within Sunrise Mall. In 1976, across Sunrise Boulevard from the mall, rose Birdcage Walk, a collection of shops and businesses laid out along a park-like walkway. The two shopping centers spurred the construction of hundreds of businesses in the surrounding area.

Sunrise Village, the third of the city's big three retail centers, began construction around 1976. The village, located at the intersection of Sunrise Boulevard and Madison Avenue, added approximately 40,000 square feet of retail space in the 1980s. Radiating outward from the Sunrise and Greenback commercial corridors were large office buildings and new apartment house complexes and housing tracts. The bulk of the developments were built during the 1970s and 1980s.

In 1974, a Community Planning Advisory Council was formed to update the Community Plan and provide for orderly growth of the area. The objective of the updated Community Plan was to provide a balance of land uses that were mutually compatible, functional, healthful, and aesthetically pleasing. The community then decided the solution to achieving orderly and efficient development, circulation and public facilities was incorporation, rather than annexation into the City of Sacramento. That same year, voters affirmed their position with an overwhelming defeat to consolidate with the capital city. 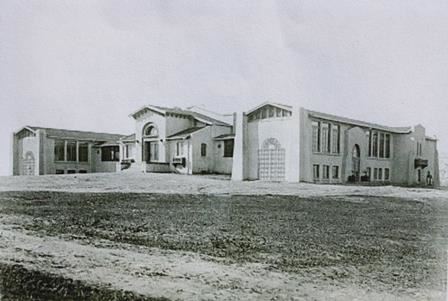 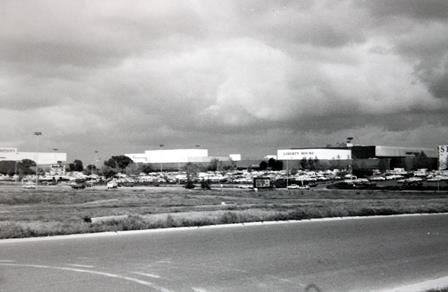 The incorporation movement experienced a number of defeats throughout the 1970s and 1980s, attributable primarily to opposition by the County Board of Supervisors. During this time, the Citrus Heights Community Council, an advisory body to the County Board of Supervisors, fought for increased land use controls and public services. The community's population was spiraling upward, and quickly developing the last of the area's rural properties. The county seemed unable to resolve growing problems resulting from increased urban growth, particularly the number of county sheriff officers needed to combat the community's car thefts, residential burglaries, and vandalism.

During the next several years, CHIP fought an uphill battle with the County of Sacramento to place the incorporation on the ballot. The County Board of Supervisors sued the County Local Agency Formation Commission and CHIP, arguing that all county residents, rather than Citrus Heights residents alone, should be allowed to vote on incorporation. Opponents argued that all residents of the county would be affected by possible tax revenue losses from a Citrus Heights incorporation. In 1993, the matter was appealed to the U.S. Supreme Court, who declined to hear the case. The U.S. Supreme Court upheld the California Supreme Court ruling that only residents of the proposed city should vote on incorporation.